The Effect of Sleep on Bipolar Disorder

If you worked several overtime hours and experienced low moods, tiredness, and jumbled thoughts, you might be exhausted. But if those symptoms persist for months and don’t respond to self-help, you could have bipolar disorder. It’s a less prevalent illness than depression, but its symptoms are treatable.

What is Bipolar Disorder?

Bipolar disorder (BD) is a mental illness leading to swings in mood, energy, and whether you think clearly. BD sufferers experience high moods (mania) and low moods (depression), which differ from normal ups and downs that most people experience.

The average onset age is about 25, but it also can happen in teens or less frequently in childhood. BD affects about three percent of the U.S. – men, and women equally. Eighty-three percent of cases are classified as severe.

There are several kinds of bipolar and associated disorders. They may include depression and mania or hypomania. Symptoms can lead to unpredictable changes in behavior and mood, causing significant distress and difficulty in life.

The Effect of Sleep on Bipolar Disorder

According to the American Psychiatric Association, “Sleep disturbance is a core symptom of bipolar disorder. The diagnostic criteria indicate that during manic episodes there may be a reduced need for sleep and during episodes of depression, insomnia or hypersomnia can be experienced nearly every day.”

How does sleep affect people with bipolar disorder? It can lead to one or more of the following:

Symptoms may be treatable with medicine, counseling, or ketamine therapy.

Who is at Risk?

Factors that may boost the risk of getting bipolar disorder or serve as a trigger for the initial episode include:

Just because you’re at increased risk of developing bipolar disorder doesn’t mean you will get it.

How Much Sleep Do We Need?

The amount of required sleep differs by age:

Ketamine is a powerful medicine that was first introduced as an anesthetic in the 1960s. While it’s primarily used for anesthesia on humans, ketamine also is a staple in veterinary clinics nationwide for the same reason. Research has shown that it has efficacy beyond the operating room or in sedating irate people or animals throughout history. In recent years, medicine has been effective at treating symptoms of BD and other illnesses.

Bipolar disorder is a serious mental illness that can lead to other conditions if its symptoms are ignored. Though it only affects a small percentage of U.S. adults, BD symptoms are sometimes misdiagnosed, leading to ineffective treatment.

If you think you may be struggling with bipolar disorder, see your psychiatrist or primary care provider for an evaluation.

If you’ve already been diagnosed with BD, and your symptoms don’t improve with standard treatments, your doctor may refer you to ketamine therapy. 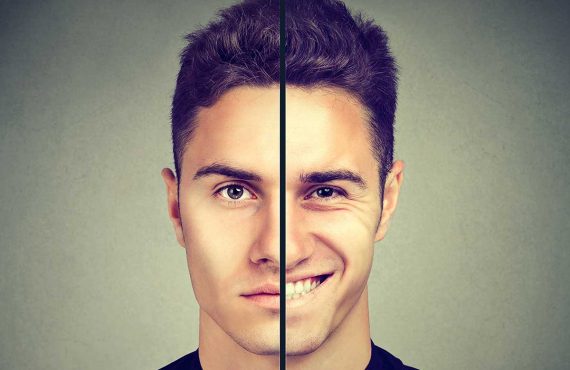 Bipolar disorder is a mental health condition characterized by extreme